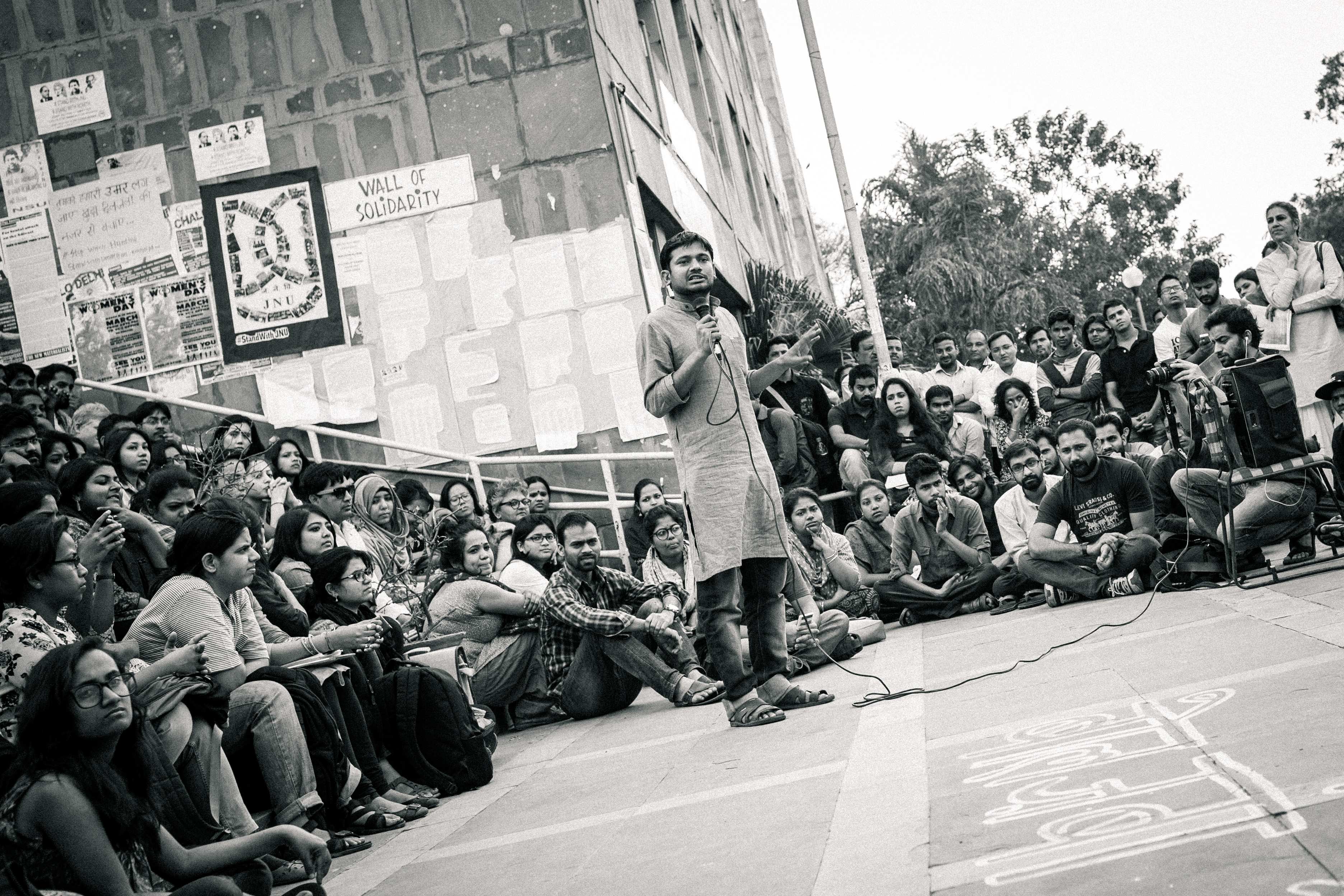 A Delhi court has taken cognisance of a police chargesheet and summoned JNU Students Union president Kanhaiya Kumar and nine others in the 2016 JNU sedition case.

According to a report by Indian Express, seven of those named in the chargesheet are from Kashmir.

The development comes a year after the Delhi Police received prosecution sanction.

In its chargesheet, police claimed Kumar led a procession and supported — along with others named as accused — seditious slogans raised on the JNU campus on 9 February, 2016, during an event to mark the hanging of Parliament attack convict Afzal Guru, Indian Express reported.

Chief Metropolitan Magistrate (Patiala House Courts) Dr Pankaj Sharma, while taking cognisance of the chargesheet against Kumar, Syed Umar Khalid, Anirban Bhattacharya, Aquib Hussain, Mujeeb Hussain Gattoo, Muneeb Hussain Gattoo, Umar Gul, Rayees Rasool, Basharat Ali and Khalid Bashir Bhatt, said, “The sanction to prosecute accused persons has already been filed by the Home Department, GNCT [Delhi government], dated 27 February 2020. After careful perusal of the chargesheet and consideration of the material, all the accused persons are summoned to face trial and they have been summoned through investigation officer for 15 March 2021.”