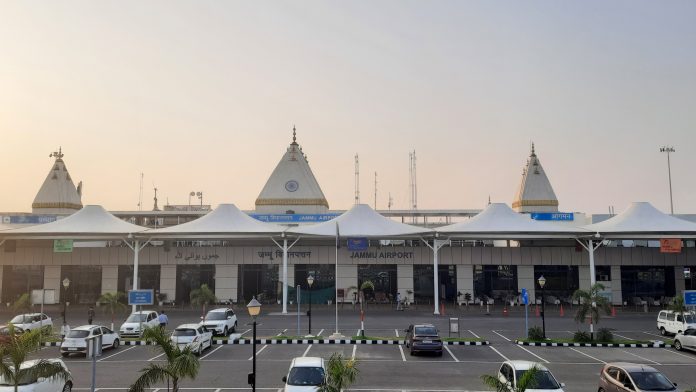 An Indigo airline undertook the first flight to traverse through the newly-constructed portion and a water cannon salute was given by the Indian Air Force (IAF), they said.

The Centre on July 22, 2019, had given environmental clearance for the expansion of the runway at the airport.

“Operationalisation of extended portion of runway was done at joint user airfield of IAF & AAI at Jammu,” a defence spokesman said.

The work was completed by the AAI in coordination with the Indian Air Force and MES, he said.

The Jammu airport, which is in operation since 1985, belongs to the Indian Air Force and the Airports Authority of India (AAI) maintains a civil enclave for the movement of passengers.

The officials said in addition to the runway, 2800-metre boundary wall and rigid pavement perimeter road were also constructed.

A turn pad designed for Airbus 321 was also constructed under this project, they added.