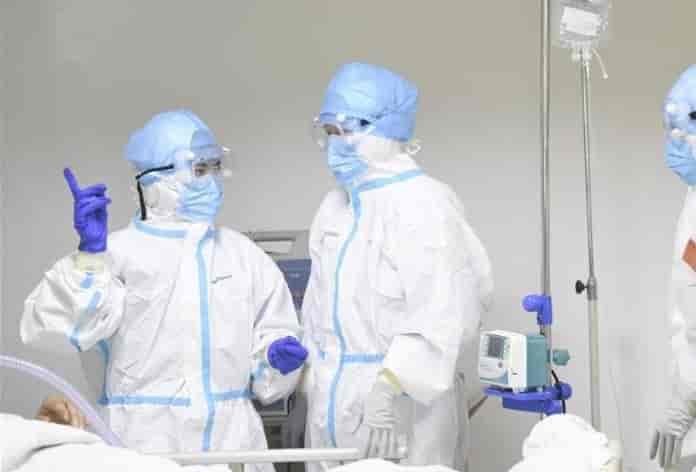 Srinagar: Jammu and Kashmir has reported 4,438 cases and 52 deaths in the month of December 2021.

It may be recalled that the first case of the COVID-19 pandemic in India was reported on January, 30, 2020, originating from China.

The virus later spread to various states and union territories in India. Two suspected cases with high virus load were detected and isolated on March 4 in Government Medical College, Jammu.

One of them became the first confirmed positive case on 9 March 2020. Both individuals had a travel history of outside J-K—(KNO)