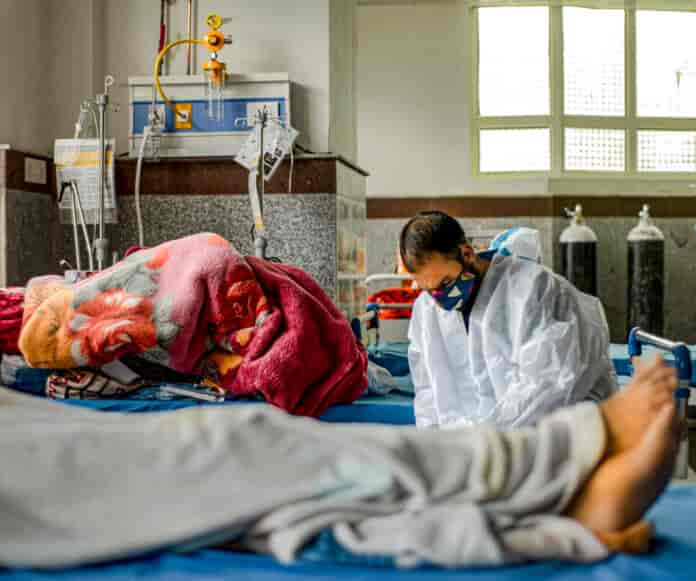 Jammu and Kashmir reported 185 new covid-19 cases, lowest single day count in 108 days, even as two more people succumbed to the virus in the last 24 hours, officials said on Saturday.

They said 74 of them were reported from Jammu Division and 111 from Kashmir Valley, taking the overall case tally to 318469.

Regarding the fatalities, they said, one death each was reported from Jammu Division and Kashmir Valley, taking the death toll 4356.

There was no new confirmed case of mucormycosis (black fungus) reported today and thus the cumulative number of confirmed cases remained 31 in J-K.