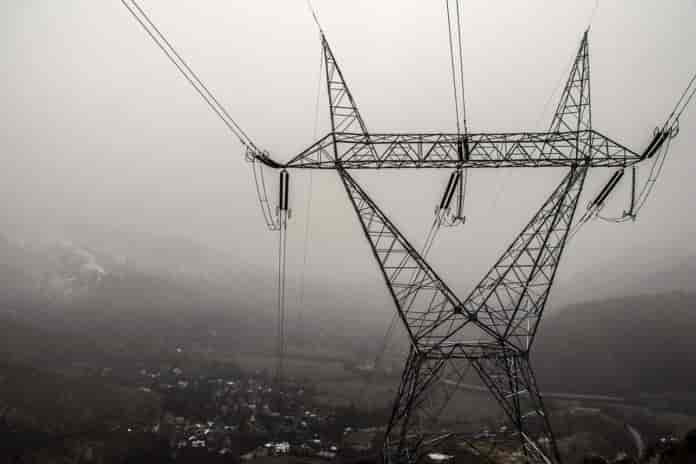 Government buildings in Jammu and Kashmir (J-K) have a pending electricity bill of 5935.04 crore rupees, Raj Kumar Singh, who heads the union ministry of power, told the parliament today.

That amount is more than twice the annual loss of the J-K Power Development Department (PDD), the government-run utility which supplies electricity to consumers in the union territory. According to data compiled under the union government’s Ujjwal Discom Assurance Yojana (UDAY), the department is running at a loss of 2,675.91 crore rupees up to December 2019.

Power cuts are common in J-K, especially during the winter, when heating appliances raise the load on the region’s outworn electricity infrastructure. This cold season, scheduled power cuts outside of Srinagar in the Kashmir Valley were more than ten hours.

Most of the bills are owed by government buildings in Jammu division. “Customers below the poverty line face power disconnections when they don’t pay their bills. But big consumers do not,” said Justice Hasnain Massodi, a member for the parliament who had asked Mr. Singh the question on the department’s pending bills.

Apart from the pending bills, about 48.38 per cent of all electricity supplied by the department is simply not accounted for, the highest for any state or union territory in the country, according to UDAY data. A big reason is that the majority of electricity connections in the Valley are not metered, thus there is no record of their actual consumption of electricity.

“The budget allocation of government departments is done by the secretariat. We are writing to the government to increase their allocations,” said Aijaz Ahmad Dar, chief engineer of distribution at the department. “We do cut the power supply sometimes if there has been a timely release of a department’s allocation and they still don’t pay.”

Kuwar Singh is a Reporting Fellow at The Kashmir Walla

Previous articleSpain Minister tests positive for coronavirus, quarantined
Next articleCOVID-19 : Two with coronavirus like symptoms admitted to SKIMS, 1433 under surveillance in J-K