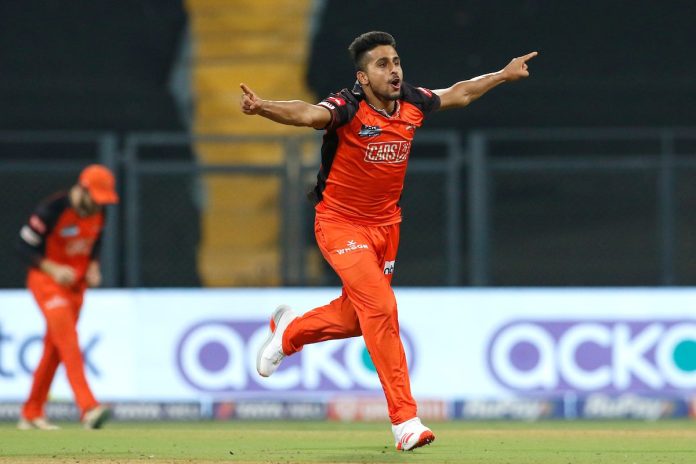 After getting selected for South Africa T20I series, Umran Malik now has been named on the list of India’s T20 team for the upcoming series against Ireland later this month.

On Wednesday, the Board of Control for Cricket in India (BCCI) announced the India Team squad for the upcoming T20I series against Ireland which is starting on 26 June in Malahide.

The team will be led by Hardik Pandya as a captain followed by Bhuvneshwar Kumar named as vice-captain.

On 22 May, the BCCI named IPL 2022’s fastest bowler Umran Malik to the T20I squad for the five-match series against South Africa. Umran has become the youngest bowler to claim more than 20 wickets in one IPL season.

Malik touched 157 kmph in the match against Delhi Capitals in the IPL 2022. He is the only bowler in India who can bowl constantly at this pace.