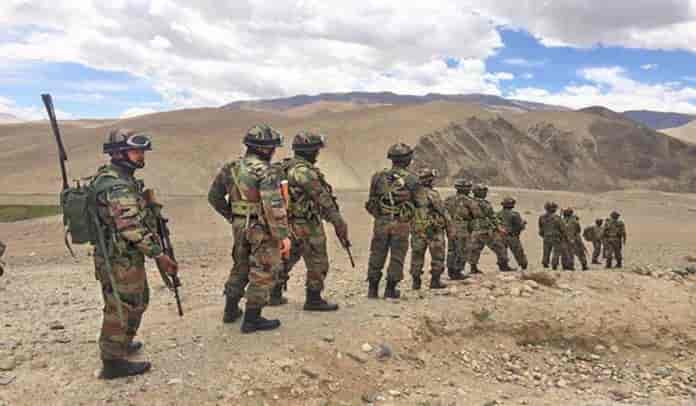 Arunachal Pradesh and the Union territories of Jammu and Kashmir and Ladakh are India’s integral parts and it has been clearly conveyed to the Chinese side on several occasions, the External Affairs Ministry said on Wednesday.

Responding to a query in Lok Sabha, Minister of State for External Affairs V Muraleedharan said Beijing disputes the international boundary between India and China.

“In addition, under the so-called China-Pakistan ”Boundary Agreement” signed between China and Pakistan on March 2, 1963, Pakistan illegally ceded 5,180 square kilometers of Indian territory in Pakistan Occupied Kashmir to China,” he added.

“India”s consistent and principled position is that Arunachal Pradesh and the entire Union Territories of Jammu and Kashmir and Ladakh have been, are and shall be an integral part of India. This fact has been clearly conveyed to the Chinese side on several occasions,” Muraleedharan said

Previous articleThree Jaish militant associates arrested in central Kashmir
Next articleCoronavirus will infect up to 70% of population in Germany: Angela Merkel