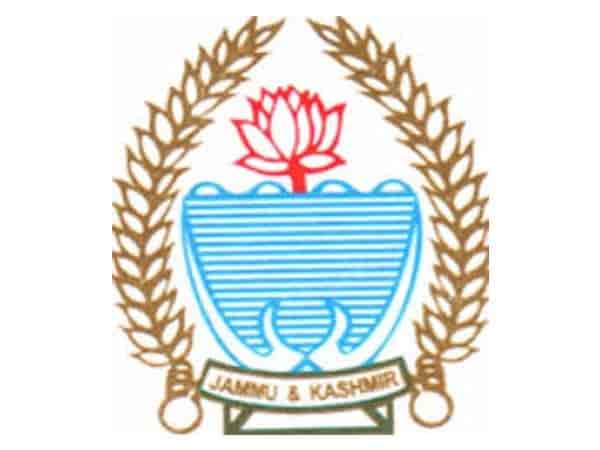 In a significant move, the Jammu & Kashmir Government has widened the ambit of a probe ordered by it into illegal appointments made in the urban local bodies (ULBs) of Kashmir.

The Housing & Urban Development department has reconstituted a committee of officers to conduct a detailed inquiry into all illegal appointments/ regularisations made in the ULBs prior to 2001, without following due procedure of law.

According to an order, a copy of which is in possession of news agency—Kashmir News Observer (KNO), Mathora Masoom (Director, Urban Local Bodies Kashmir), Showkat Ahmad Mir( Special Secretary(Legal) Housing & Urban Development Department) and Irfan Bahadur( Secretary, Lakes Conservation & Management Authority) are part of the panel which would probe into all illegal appointments made before 2001.

The mandate of the committee has been widened as a committee of officers constituted on July 7, 2021 during the course of verification found that some illegal appointments/ regularisations have been made before 2001. Its mandate was only to probe illegal appointments made in ULBs of Kashmir from 2001 onwards.

Mathora Masoom and Showkat Ahmad Mir were also part of the panel constituted by the Government on July 7, 2021 over the issue.

The reconstituted committee has been directed to submit its report to J&K Government within a period of 15 days.

Sources told KNO that the committee has found 1481 employees were appointed and regularized illegally since 2001.

The committee has recommended stern action against the officers who have appointed or regularized the services of these employees in violation of norms. (KNO)