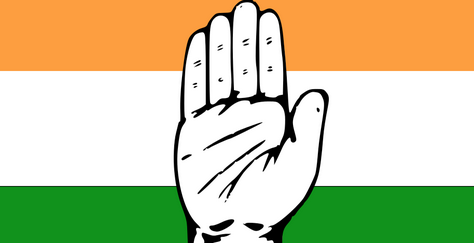 The fissures within Jammu and Kashmir Pradesh Congress Committee (JKPCC) Monday came to fore as the official statement issued by the party has lambasted the party Vice President, Ghulam Nabi Monga for his alleged “his anti-party activities”.

The official statement by the Congress quoting its leaders have expressed dissatisfaction over the former Member of Legislative Council (MLC), G N Monga, stating that “he is an intolerable liability and is not even able to win a Panch seat in his constituency during his failed political career”, reported a local news agency, Kashmir News Observer (KNO).

However, Mr. Monga said that the statement issued by the party leaders has showed their mentality against the person who has given his 45 years to the party.

Senior Congress leaders and district President of Kashmir in a joint statement have expressed full confidence under the leadership of Party President Ghulam Ahmad Mir, saying that Mr. Mir has rejuvenated party to the best of his ability, and “the party doesn’t take remarks of Gulam Nabi Monga seriously, as he has damaged the party from the day one”.

“You have no base or following, your job was to weak Congress Party and strengthen the anti-Congress forces inorder to serve your vested interests,” the leaders told Mr. Monga and strongly condemned his anti-party activities.

However, Mr. Monga while talking to KNO he has no knowledge as to why the statement against him was issued. “We don’t hide anything. I have given 45 years of my life to this party. My contribution to the party is quite visible. Whatever the issues we have, we discuss it within the party,” he added—(KNO)

Previous article18-yr-old dies after falling from hill in Poonch
Next articleInjured in electronic motor blast, army trooper dies in Srinagar