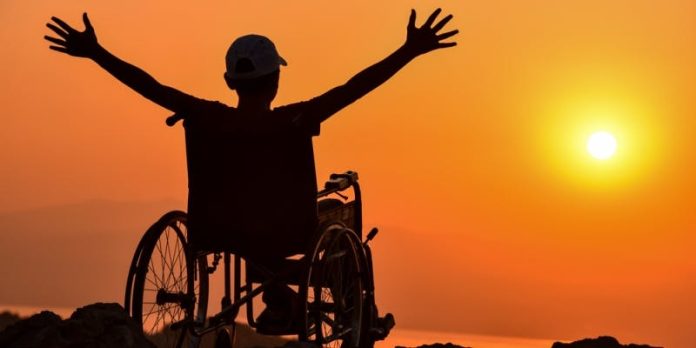 Srinagar: The Jammu and Kashmir Social Welfare Department has increased the reservation quota from 3 percent to 4 percent for specially abled persons under Disability Act.

Secretary to the government for Social Welfare Department, Sheetal Nanda has said that the government has amended the earlier notification of reservation and has accordingly enhanced the quota by one percent.

“In 2020, the government amended the Jammu and Kashmir Reservation Rules, 2005 and enhanced the horizontal reservation from 3% to 4% for Physically Challenged Persons in terms of the Rights of Persons with Disabilities Act, 2016 against each benchmark disability,” reads the notification issued by the department.

One percent was also enhanced to persons with disability of blindness or low vision and Deaf and Hard of hearing each with one percent, loco-motor disability including Cerebral, Palsy, Leprosy Cured, Dwarfism, Acid attack victims and muscular dystrophy.

Likewise, one percent was also enhanced to the autism, intellectual disability, specific learning disability and mental illness followed by one percent to multiple disabilities from amongst persons under clauses(a) to (d) including deaf-blindness in the posts identified for each disability.

The department in a notification has informed that the guideline for implementation of reservation to persons with benchmark disabilities has been issued afresh in supersession of previous orders issued in 2001.

A notification issued by the government earlier this week has said that the guidelines for implementation of reservation to persons with benchmark disabilities in terms of the existing Acts and Rules applicable at that point of time had been notified.

The government said that with the increase in quantum of horizontal reservation to specially abled persons, the guidelines notified earlier in the year 2001 are required to be amended

“The Department of Personnel and Training for the Government of India (GOI) in 2018 has issued instructions including the register or the roaster to be followed in providing reservation to disabled persons with benchmark disabilities,” it reads—(KNO)