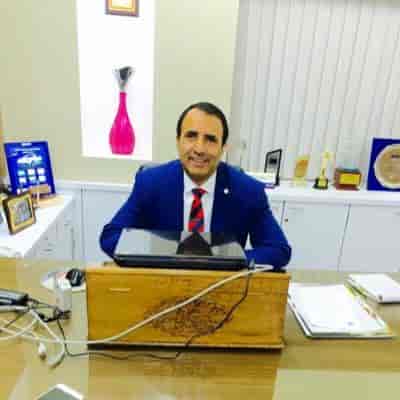 In an order issued by the finance department of Jammu and Kashmir, it was noted that the salary for the position will be rupees 2 lakh per month.

“In terms of rule 194 of GFRs-207, sanction is hereby accorded to the engagement of Mr. Zubair Iqbal as chief financial consultant in the finance department,” reads the order signed by lieutenant governor Manoj Sinha.

The government order further said that the nature of the job was contractual and the term would be for one year after the date of joining.

“Pursuant to Regulation 30 of SEBI (Listing Obligations and Disclosure Requirements) Regulations 2015, we wish to intimate that Mr. Zubair Iqbal , Govt. nominee Director (DIN:08742685) has ceased to be the Director of the Board of Bank consequent upon withdrawal of his nomination by the Government of Jammu & Kashmir,” an order had said.

Iqbal was nominated as the first managing director of J-K Bank in May last year but his appointment was not cleared by the Reserve Bank of India.