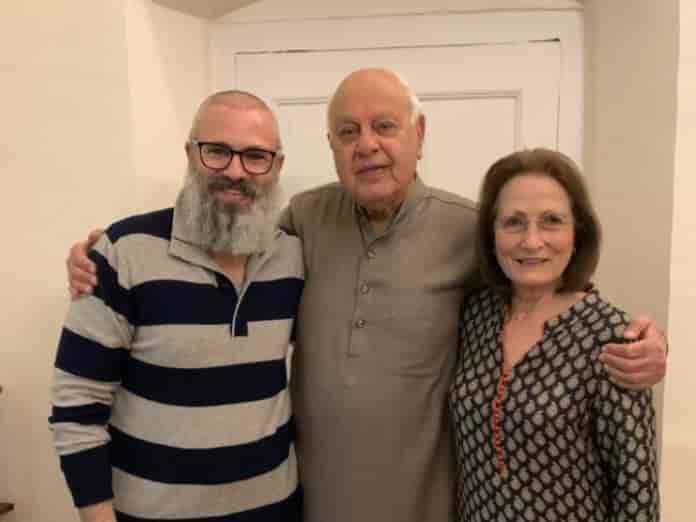 Srinagar: Former chief minister of Jammu and Kashmir Omar Abdullah who was earlier released from detention after over seven months has said that world is very different to what it was on 5 August.

The National Conference leader while taking to his twitter handle said, “232 days after my detention today I finally left Hari Niwas. It’s a very different world today to the one that existed on 5th August 2019,” he wrote.

In another tweet he said that he had lunch with his parents and that food tasted better.” Had lunch with my mum & dad for the first time in almost 8 months. I can’t remember a better meal even though I’ve been in a bit of a daze & don’t remember what I ate ☺️.”