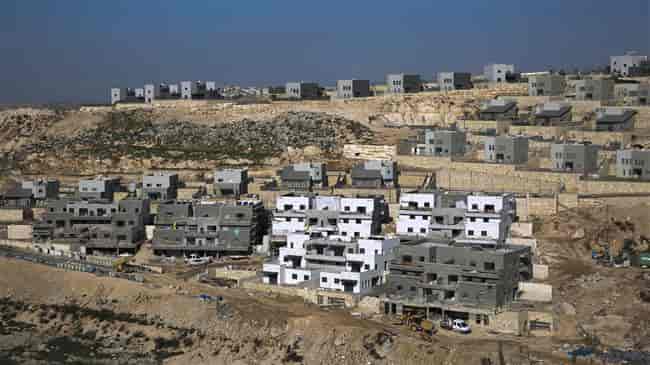 Israel has pressed forward on plans for over 3,000 West Bank settlement homes, making 2020 one of the most prolific years for illegal settlement building, a watchdog group has reported.

The approvals, along with more than 2,000 new homes approved a day earlier by a defence ministry planning committee, are part of a building boom that has gained steam during the presidency of United States President Donald Trump.

It also comes months after Israel promised to put on hold plans to annex parts of the West Bank in exchange for a US-brokered normalisation deal with the United Arab Emirates (UAE) and later Bahrain.

The latest approvals raised the number of settlement homes to be advanced this year to more than 12,150, according to Peace Now, the settlement watchdog group.

“These approvals make 2020 the highest year on record in terms of units in settlement plans promoted since Peace Now began recording in 2012,” the watchdog said in a statement.

“The count so far is 12,159 units approved in 2020,” it added, noting the planning committee might hold another round of approvals before the end of the year.

“While de jure annexation may be suspended, the de facto annexation of settlement expansion is clearly continuing,” Peace Now said.

Palestinians claim all of the West Bank, captured by Israel in the 1967 Middle East war, as part of a future independent state. They say the growing illegal Israeli settler population, approaching 500,000 in the West Bank, has made it increasingly difficult to achieve their dream of independence.