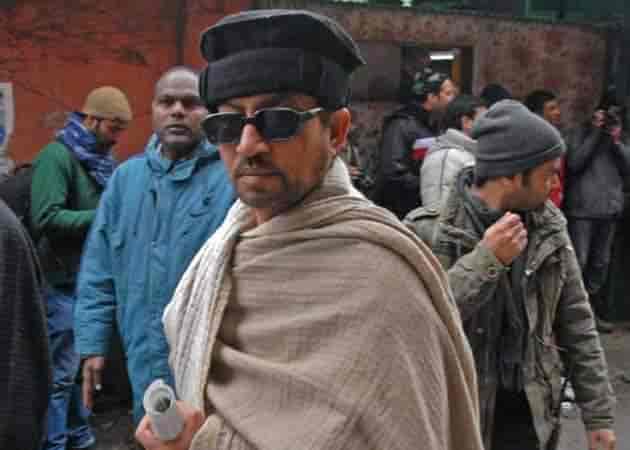 After being admitted to Mumbai’s Kokilaben Dhirubhai Ambani Hospital, Bollywood actor Irrfan has died at the age of 54 on Wednesday morning. He was under observation for colon infection that he had announced in 2018 about after he was diagnosed with a neuroendocrine tumour.

Last week, his mother had passed away in Jaipur and the actor was locked down in Mumbai due to the ongoing COVID-19 lockdown.

Irrfan had undergone treatment abroad for several months in 2019, working on just one project in that time, director Homi Adajania’s Angrezi Medium.

Prior to the film’s release, the actor had shared an empowering video message for his fans, stating that the only choice he had was to remain positive. “One doesn’t have any other choice but to remain positive. Whether you are able to make lemonade in such situations is entirely up to you. We’ve made this film with the same sort of positivity. I hope this film is able to make you laugh and cry in equal measure.”

Irrfan’s career spanned several decades and industries. Acclaimed for his roles in Indian cinema, the actor was also involved in several international blockbusters such as Slumdog Millionaire, Jurassic World, The Amazing Spider-Man and Life of Pi.