‘Insensitivity towards my religion’: Pakistani actor calls off engagement with Christian Betzmann 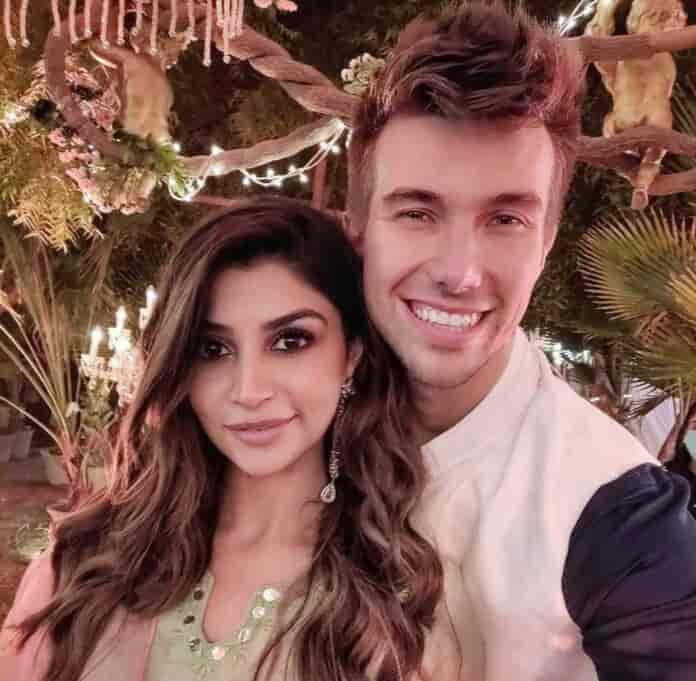 Pakistani actor Zoya Nasir has called off her engagement with influencer Christian Betzmann.

The decision seemingly came after the latter caused an uproar on social media after he shared his take on Israel’s atrocity in Palestine. He further mocked Pakistan as a ‘third world country’ and how the ‘prayers can’t do anything.’

The German vlogger had landed himself in hot waters following his controversial and insensitive take on the Palestine issue, after which he also resorted to criticizing Pakistan.

“Sharing something which is all over mainstream media won’t make any difference,” he said, before talking about raising money for clean drinking water in Pakistan and how that did not make it to the news.

In what was perhaps the most incriminating part of his post, Betzmann criticized those Pakistanis raising their voice for Palestine and said, “Stop feeling guilty for others when you’re littering your own country, not helping your own people and community.”

Days after the post, Zoya on Sunday in what seemed to be the reaction to Betzmann shared, “It’s with a heavy heart I’m announcing that Christian Betzmann and I are no longer engaged to be married. His sudden change in stance towards my culture, my country, my people and insensitivity towards my religion has lead me to take this difficult and irrevocable decision.”

“There are certain religious and social boundaries that can’t be crossed no matter what, hence, the decision to part ways,” she added, “Humility, Tolerance and Respect towards each other are the virtues that we must always adhere to. I look upon my Allah to provide me with the strength to deal with this worldly emotional wreck. I wish Chris a bright and happy future. I sincerely request for space and privacy for myself and my family as we begin to navigate this emotional turmoil.”

Christian’s two cents on Israel-Palestine issue had been criticised heavily by the netizens.