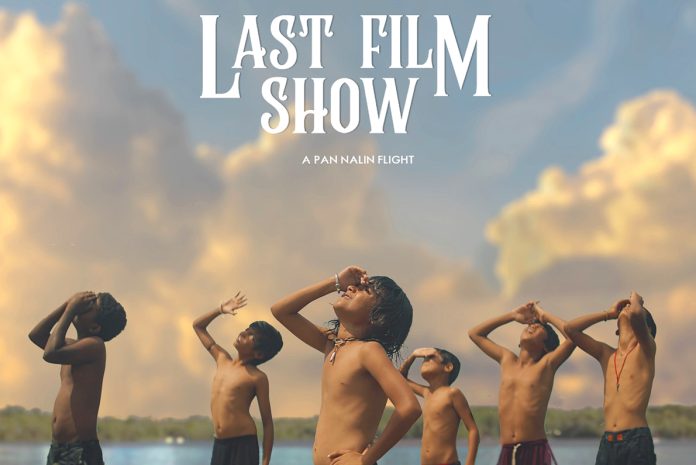 After a successful theatrical run in India, ‘Last Film Show’ (‘Chhello Show’), India’s official entry to the Oscars, has now been selected in the main competition at the 2022 Red Sea International Film Festival in Saudi Arabia.

The film will compete with the best of Arab, Asian and African cinema at the second edition of the festival, which is being held from December 1 to December 10 in the Red Sea port city of Jeddah, Saudi Arabia.

The jury of this year’s Red Sea Competition is being presided over by legendary Oscar-winning director Oliver Stone. Other titles in the competition include Omar Mouldouira’s ‘A Summer in Boujad’ (Morocco), Mohamed Al Salman’s ‘Raven Song’ (Saudi), Reza Jami’s ‘A Childless Village’ (Iran), July Jung’s ‘Next Sohee’ (South Korea) and more.

In all, the 2022 Red Sea International Film Festival will showcase 131 feature and short films from 61 countries. Shekhar Kapur’s ‘What’s Love Got To Do With It?’ will be the Opening Night film on December 1.

The festival’s closing film is the world premiere of ‘Valley Road’ by Saudi writer-director Khaled Fahd.

Directed by Pan Nalin, ‘Last Film Show’ (‘Chhello Show’) is a Gujarati-language coming-of-age drama about a nine-year-old boy, Samay (Bhavin Rabari), who’s ensnared by the magic of cinema and sets forth to fulfill his 35mm celluloid dreams.

The film has been selected as India’s official entry for the Best International Feature Film category at the 95th Academy Awards in 2023.

Following its maiden edition last year, the festival has come to represent the best of Arab, Asian and international cinema. We are thrilled and honoured to join an eclectic lineup of films that reflects the cultural diversity of the global south.” (IANS)