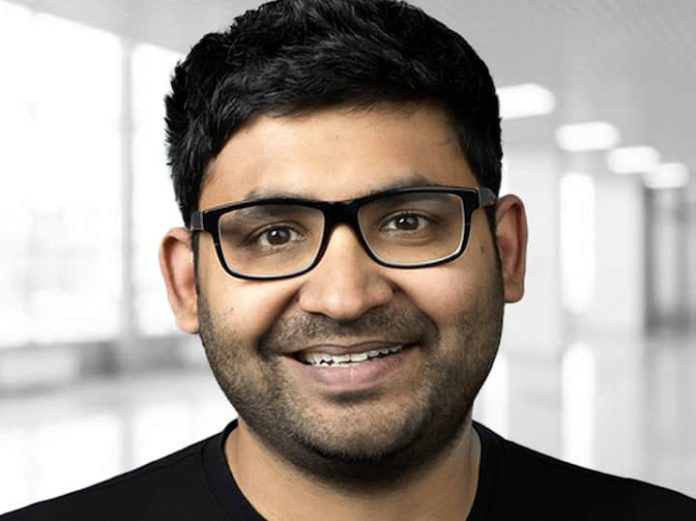 Twitter Chief Executive Officer Jack Dorsey has resigned from his role and company CTO Parag Agarwal has been unanimously selected by the board as his successor, media reports said.

The company’s board has been preparing for Dorsey’s departure since last year, a source told news agency Reuters.

The news comes as Twitter has accelerated the pace of its product innovation over the past year to compete with social media rivals such as Facebook and TikTok, and to reach its goal of doubling annual revenue by 2023.

Dorsey also tweeted to explain his reasons for stepping down as Twitter CEO after 16 years and why Agarwal was fit to lead the company Dorsey co-founded in 2006.

“I’ve decided to leave Twitter because I believe the company is ready to move on from its founders. My trust in Parag as Twitter’s CEO is deep. His work over the past 10 years has been transformational. I’m deeply grateful for his skill, heart, and soul. It’s his time to lead,” said Dorsey.

In addition to Dorsey’s departure and Agarwal taking over as Twitter CEO, the company also announced that Bret Taylor, a member of the Twitter Board since 2016, has been named Independent Chair of the Board.