In Photos: How was life inside Kashmir’s political detention center 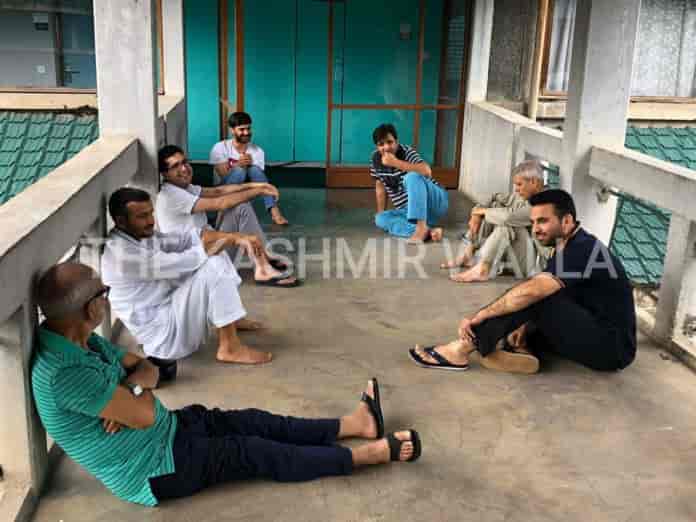 Situated on the picturesque Dal Lake, perched in the lap of Zarbawan Mountains, a four-star hotel, Centaur Lake View, was turned into a high-profile make-shift prison.

The hotel spread over thirteen acres, which was guarded heavily by the government forces, turned about 250 rooms into prison cells for nearly fifty top-league mainstream leaders. It housed People’s Conference’s Sajjad Lone, People’s Democratic Party’s Naeem Akhtar and Waheed Parra, Jammu and Kashmir People’s Movement’s Shah Faesal, and National Conference’s Salman Sagar, among many others. From Centuar, they were shifted to MLA Hostel in Srinagar and most of them released and put under house arrest.

While the Centuar, rarely words got out of it. It was the communication blackout – which later emerged as the longest ever – and only rumours, and jokes, were heard in the talk of the town.

Here, for the first time, the photos reveal what the life was like inside for the former lawmakers – detained in Kashmir.