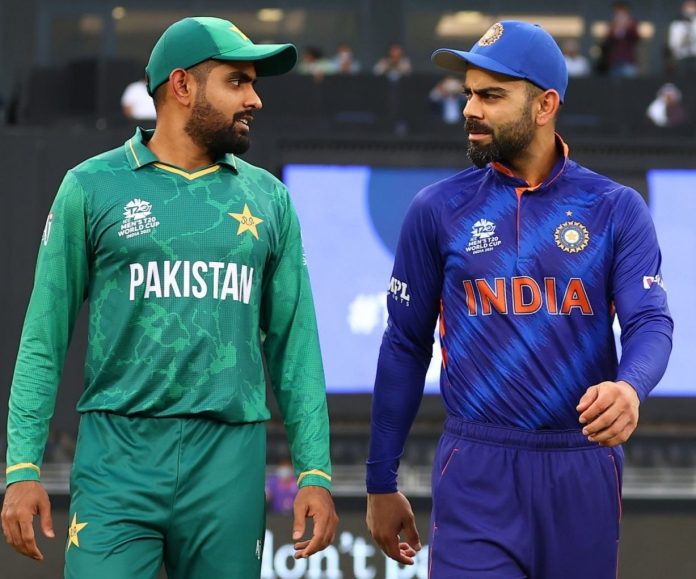 India and Pakistan cricket teams will clash at the iconic Melbourne Cricket Ground (MCG) in Australia at the T20 World Cup 2022 game on October 23 this year, reported The Business Standard.

However, the tickets allocated for this blockbuster clash to the general public on Monday (February 7) were sold out in the matter of 5 minutes.

Tickets for the T20 World Cup 2022, which will be held at seven Australian venues between October 16 and November 13 this year, are now on sale to the public after 200,000 tickets were snapped up during the pre-sale period.

The two sides last met on Australian soil at the Adelaide Oval during the 2015 ODI World Cup, a match that was also sold out in just minutes.

Over 800,000 fans are expected to attend the global showcase for men’s T20 cricket when it comes to Australia for the first time.