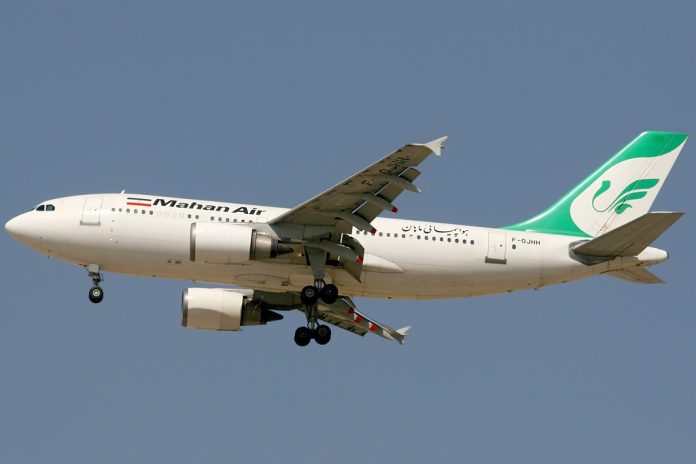 The Indian Air Force (IAF) on Monday scrambled fighter jets to intercept an Iranian passenger flight headed for Guangzhou in China after a bomb threat, reports Times of India.

According to IAF, inputs were received by security agencies in Delhi about the possibility of a bomb on board a civilian Mahan Air flight, which triggered an alert.

The incident happened in the morning when flight W581 was flying over Indian airspace, reads the report.

In a statement, the IAF said that it deployed a fighter aircraft upon receiving the information and followed the passenger flight while maintaining a safe distance.

“The aircraft was offered the option to land at Jaipur & then, at Chandigarh. However, the pilot declared his unwillingness to divert to either of the two airports,” the IAF said.

It said that Tehran later asked the authorities to disregard the bomb threat, following which the passenger flight continued on its journey towards China.

“The aircraft was under close radar surveillance by the Air Force throughout the Indian airspace,” the statement said, as per Times of India.