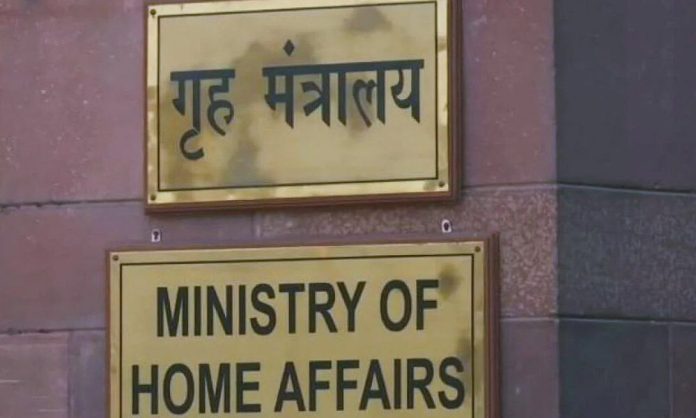 The Ministry of Home Affairs (MHA) on Wednesday made it clear that it has not given any direction to provide EWS flats to Rohingya Muslims in Delhi and asked the Arvind Kejriwal government to ensure the illegal foreigners remain at their present location, reported Press Trust of India (PTI).

The MHA also said the Rohingya illegal foreigners are to be kept in detention centres until their deportation as per the law and the Delhi government has been directed to declare the current site of their stay as a detention centre.

“With respect to news reports in certain sections of media regarding Rohingya illegal foreigners, it is clarified that the MHA has not given any directions to provide EWS flats to Rohingya illegal migrants at Bakkarwala in New Delhi,” an MHA spokesperson said.

“The illegal foreigners are to be kept in the detention centre till their deportation as per law. The government of Delhi has not declared the present location as a detention centre. They have been directed to do the same immediately,” the spokesperson said. (PTI)