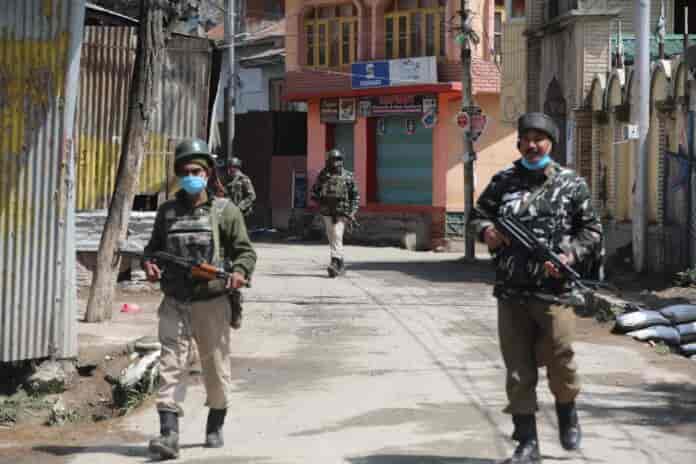 A senior police officer told the news agency—Kashmir News Observer (KNO) that a militant has been killed who has been identified as Feroz Ahmad Dar of Heff Shopian.

Feroz was district commander of Hizb who had joined militant ranks in 2017 and was the lone surviving militant in Zainapora hamlet of Shopian which was known as the hot bed of militancy.

Earlier on Tuesday late night, an official said that a joint team of Police, Army and CRPF launched a Cordon and Search Operation (CASO) on specific information about the presence of militants in the area.

He said that as the joint team of forces approached towards the suspected spot, the hiding militants fired upon them, which was retaliated, triggering a gunfight—(KNO)

Previous articleMidnight gunfight breaks out in Pulwama
Next article89 Kashmiri Pandits killed by militants in three decades in Kashmir: RTI