‘He was honey-trapped on Facebook’: Army trooper arrested on charges of spying 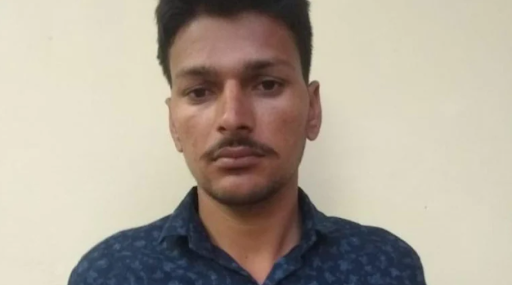 A 22-year-old Army personnel has been arrested on charges of spying and leaking confidential information to Pakistani agents.

He was arrested by the Intelligence wing of the Rajasthan Police, India Today reported.

Akash Mehria, who hails from Sikar, was allegedly honey-trapped and was supplying information to woman Pakistani agents.

The Pakistani agents had, as per the Rajasthan Police, befriended Mehria over Facebook.

Mehria was on a visit to his home district during holidays when he was summoned to Jaipur, where he was questioned by several intelligence agencies.

The trooper who hails from the Laxmangarh tehsil of Sikar district in Rajasthan, was arrested by the special branch of the state unit of the CID.

The police’s Intelligence Wing claimed that Mehria was involved in supplying strategic information to Pakistani agents who got in touch with him through fake identities over the Internet.

After he received a friend request on Facebook, he was involved in supplying strategic information about the Army through his phone and also indulged in chats of explicit nature with woman Pakistani agents, the police said.

Mehria joined the Indian Army in September 2018. He completed his training in 2019. He was posted in Sikkim.