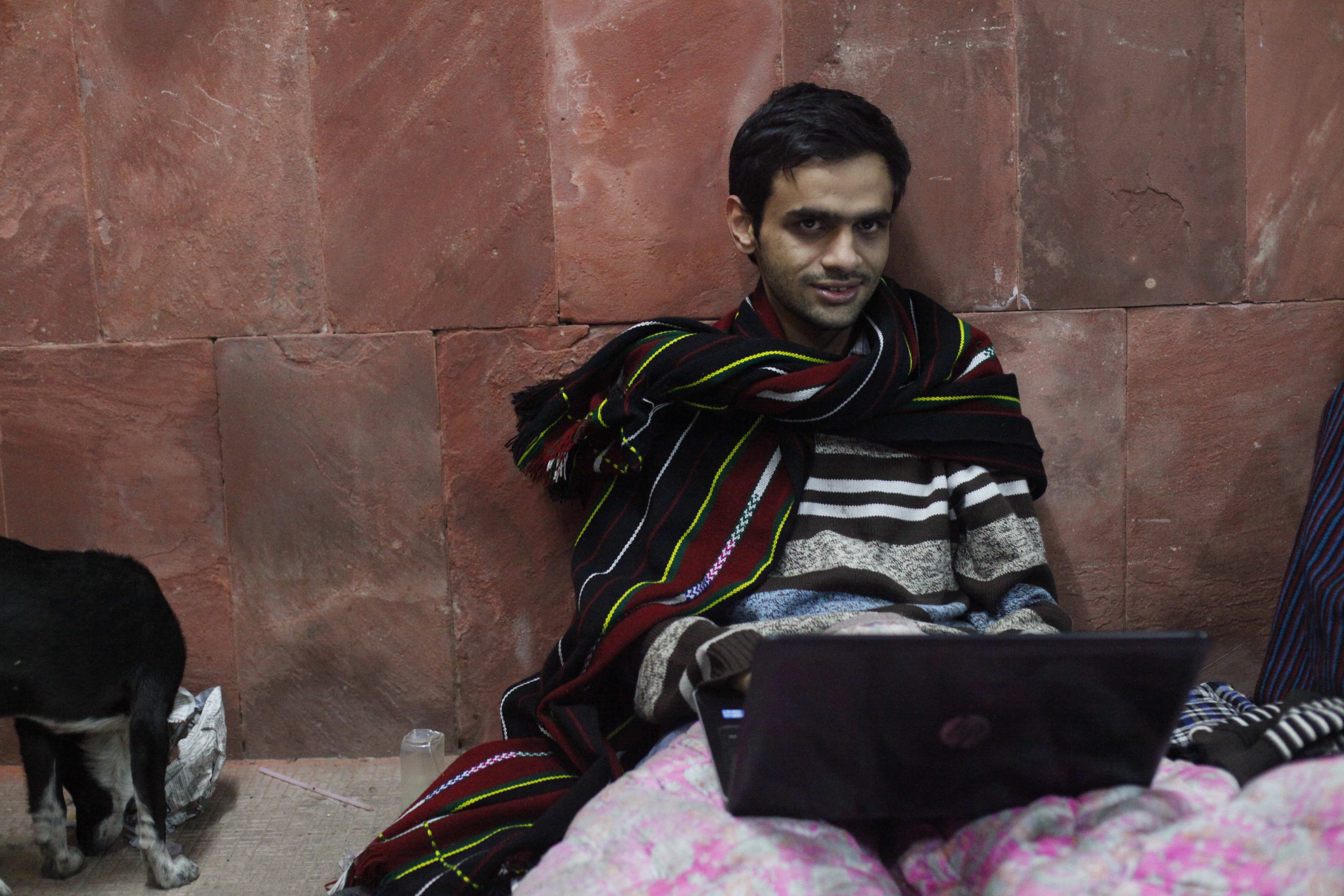 The Delhi high court on Tuesday denied the bail plea of activist and former Jawaharlal Nehru University (JNU) student leader Umar Khalid, who is in custody in a larger conspiracy case of the Northeast Delhi riots.

A special division bench of justices Sidharth Mridul and Rajanish Bhatnagar pronounced the order on the bail plea of the activist. The order was reserved on September 9.

Khalid is an accused in a larger Conspiracy related to the Northeast Delhi riots of February 2020. He was booked under the stringent anti-terror law UAPA. He was arrested on September 13, 2020. He has been in custody since then.

“Having carefully gone through the charge-sheet and taking into consideration the fact that the appellant was in constant touch with other co-accused persons, including Sharjeel Imam, who arguably is at the head of the conspiracy; at this stage, it is difficult to form an opinion that there are not reasonable grounds for believing that the accusation against the petitioner is prima facie not proved,” the bench said in its order.

The former JNU student leader had challenged the trial court order of March 24, 2020, denying him bail in the case.(Agencies)