‘Has anyone told her about Kashmir?’: Fatima Bhutto calls out Angelina Jolie 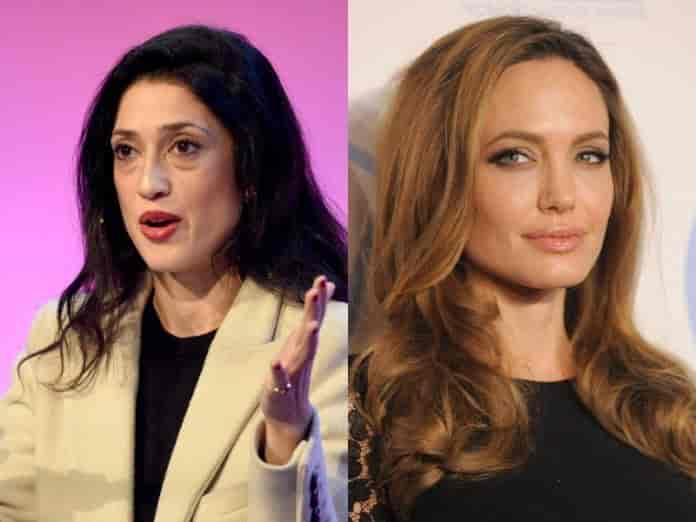 Pakistani writer and columnist Fatima Bhutto has called out the selective activism of Hollywood superstar Angelina Jolie who recently debuted on Instagram for the sake of displaced Afghans after the Taliban takeover and promised to amplify their voices.

Bhutto, who was also born in Kabul, has shared her reservations regarding Jolie’s seemingly well-intended move.

She has expressed her wish for the actor to talk about Kashmir and Palestine as well, since it only makes sense to call attention to the plight of those suffering around the world, instead of simply focusing on one region.

Taking to Twitter sharing Jolie’s quote, Bhutto said, “Judging by some leading feminists and actresses, Afghanistan was a paradise until last week.” In another tweet she added, “Thanks so much, do Palestine next.” In a third tweet she continued to ask, “Has anyone told her about Kashmir?”

The Maleficent star’s first post on Instagram, a hand-written letter she was sent by a teenage girl in Afghanistan, who had penned down her fear of attending school under the Taliban regime.

“Right now, the people of Afghanistan are losing their ability to communicate on social media and to express themselves freely,” Jolie wrote in the caption of the post. “So I’ve come on Instagram to share their stories and the voices of those across the globe, fighting for their basic human rights.”