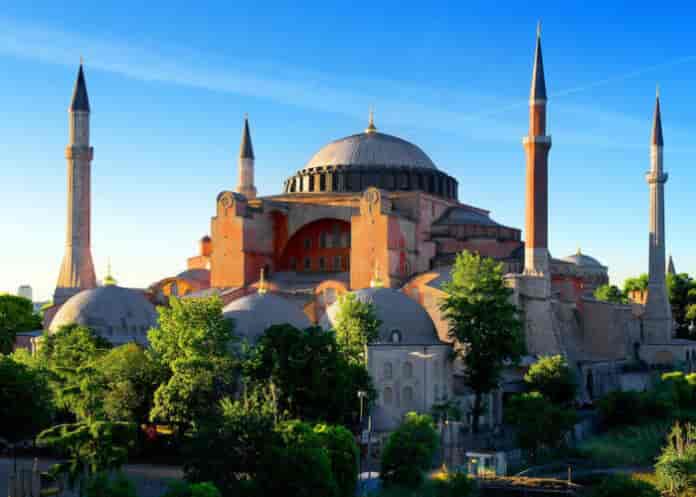 After Hagia Sophia has been transformed into a mosque again, Turkey’s president has vowed to “liberate Al-Aqsa mosque” from Israel, reported The New Arab.

However, the Arabic translation of the same statement suggests Turkey’s Hagia Sophia move is part of the “return of freedom to Al-Aqsa” from Israel, the report added.

On Friday, Mr. Erdogan announced Muslim prayers on 24 July at the UNESCO World Heritage site, transforming the iconic landmark from a museum to a mosque after numerous attempts over the years.

Previous article“New containment zones to be completely shut”: Srinagar prepares for another lockdown
Next articleCOVID-19: These Srinagar areas to be locked down again from Monday