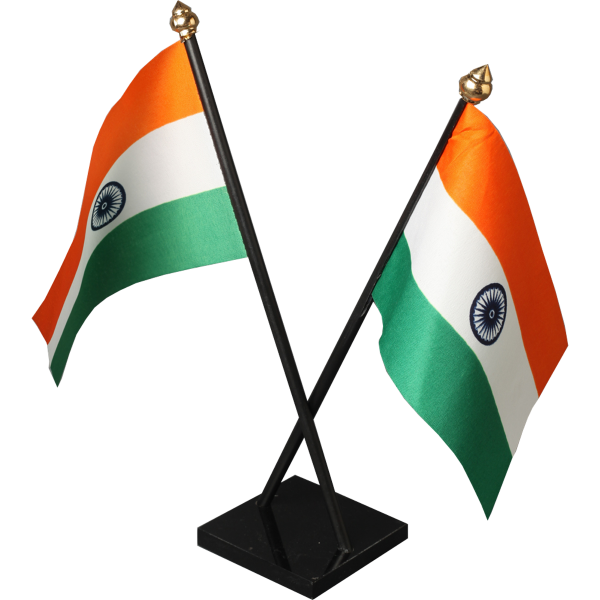 To celebrate 75 years of independence as a part of ‘Azadi Ka Amrut Mahotsav’, the administration is on its toes to make the ‘Har Ghar Tiranga’ event a grand success as 3.5 lakh tricolors will be hoisted from 13 to 15 August across the Jammu district, reported Daily Excelsior.

The preparations are in full swing to make ‘Har Ghar Tiranga’ a successful programme and the administration has to provide 3.5 lakh tricolors to be hoisted atop every household, shop, and government and private building between 13-15 August, Avny Lavasa, Deputy Commissioner, Jammu said.

The officer said that as a part of ‘Azadi Ka Amrit Mahotsav’, this Independence Day, with the hoisting of the tricolor, the national anthem will also resonate across.

The Ministry of Culture and the Self Help Groups (SHGs) have also provided the national flags to meet the target of hoisting 3.5 lakh flags in the district, said Lavasa, as per the report.

The Deputy Commissioner asserted that various programmes ahead of ‘Har Ghar Tiranga’, are already being organised in schools, colleges and at block levels in form of song and drawing competitions, poetry, exhibitions, sports events, rallies, and plays.

Moreover, the Deputy Commissioner added, under the ‘Har Ghar Tiranga Abhiyan’, the flags are also being distributed through ration depots in Jammu city and peripheries.

Interestingly, people are unanimously and actively participating in the preparations. “The spirits are high to make this historic moment a mega hit and celebrate ‘Azadi Ka Amrut Mahotsav’ proudly by hoisting the national flag from August 13-15,” said Lavasa.