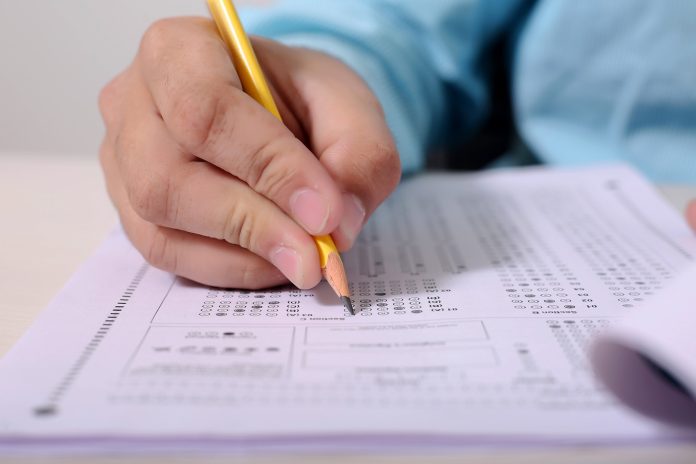 The decision was taken after several reports of irregularities in the selection process surfaced.

J-K government has also recommended a CBI probe. The announcement was made by the Information and PR department of J-K via a tweet. “JKSSB FAAs and JE Civil recruitment has been cancelled and a CBI probe recommended into the selection process,” the tweet read.

This comes more than a month after the J-K government cancelled the process for selection of sub-inspectors. JKSSB had conducted the written exam for the post of JK police SI for the year 2022 on 27 March, earlier this year. The written exam was an OMR-based objective type, and the result was declared on 4 June.

The students had earlier held protests over the FAA selection process alleging discrepancies. The Jammu and Kashmir administration advertised posts for 972 FAA in November 2020.

Once the result and score sheets were out, there were reports of alleged irregularities and leakage of question papers on the internet. This sparked protests amongst aspirants. Following this, JKSSB canceled the exam as well as the result. An inquiry committee was constituted by the general administration department to look into the alleged irregularities in the written test, reads the report by News 18.

The recruitment drive in J-K is being conducted to fill up over 1200 vacancies for the post of police sub-inspectors, home department, and UT cadre. This is the first time JKSSB has landed into hot waters with allegations of irregularities in selections, reads the report.