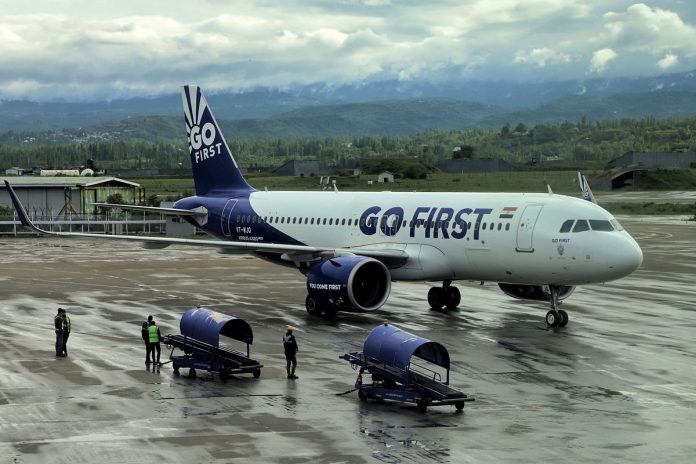 Go First’s aircraft, which was heading to Delhi, rejected take off on Tuesday as a dog came on the runway of Leh airport, officials of aviation regulator DGCA said.

The DGCA officials called it a routine incident.

On Tuesday itself, Go First’s Mumbai-Leh flight and Srinagar-Delhi flight faced engine snags and both planes were grounded by the Directorate General of Civil Aviation (DGCA).

The aviation regulator is investigating the incidents and both the planes involved in engine snag incidents will fly only when cleared by the regulator, officials said.

Go First did not respond to PTI’s requests for a statement on the aforementioned incidents.

There have been multiple technical malfunction incidents in planes flown by Indian carriers in the last one month.

Over the last three days, Aviation Minister Jyotiraditya Scindia has held multiple meetings with airlines and officials from his ministry and the DGCA officials to ensure safety oversight. (PTI)

Previous article‘How can we tell journo to not write’: SC orders release of Mohd Zubair
Next article128 forces personnel, 118 civilians killed since Aug 2019 in J-K: MHA