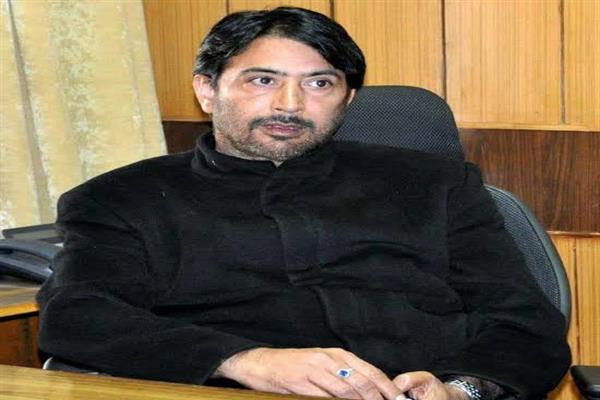 Sources privy to the development told a local news agency, Kashmir News Observer (KNO), Mir has resigned. He has submitted resignation to the party after serving as party’s state unit chief for the period of eight years.

Mir has tendered submitted his resignation to the All India Congress Committee (AICC).

Talking to KNO, Mir said that he has shot a letter to AICC president and told her that he would respect any decision of the high command.

Meanwhile, JKPCC is all set to get its new chief shortly as the party has already completed the procedure and sought suggestions from the leaders.

Four names have been put forth for the next JKPCC head. (KNO)