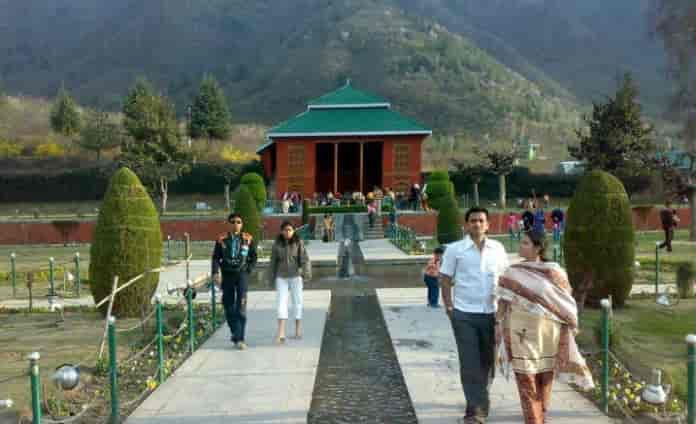 Kashmir tourism has seen a dramatic decline as a mere 84000 visitors arrived in the last 18 months, since August 2019, to holiday in the region.

The numbers are a fraction of the footfall that had visited Kashmir valley annually during the first half of the 2010s when nearly a million tourists arrived each year for four consecutive years.

In the run-up to the revocation of the limited autonomy, tourists in Kashmir were asked to immediately evacuate the region.

“Since, 5 August, 2019, the number of tourist arrivals in Jammu & Kashmir declined. The impact was felt more severely in Kashmir valley than in the Jammu division,” the minister told the parliament. He however, said the tourist footfall in J-K is gradually increasing since last few months.

The number of tourist arrivals in Kashmir valley during the last 18 months is one of the lowest in recent years.