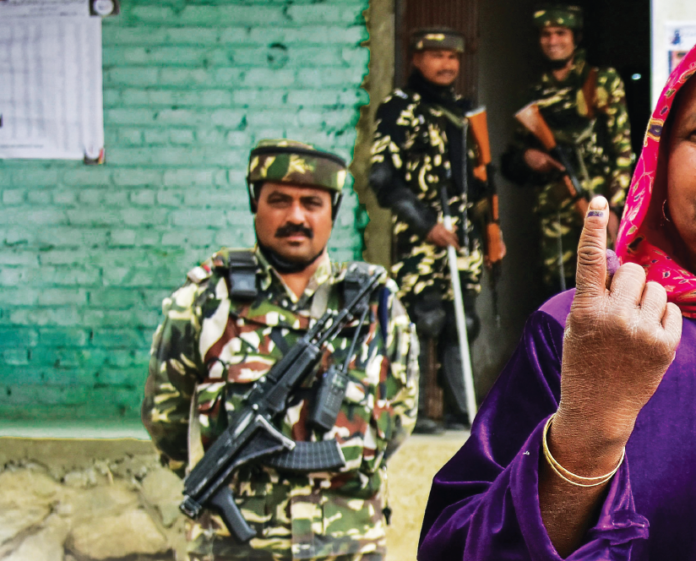 Srinagar: Four more mainstream Jammu and Kashmir politicians were released on Sunday from detention in the MLA hostel in Srinagar.

They had been in detention since August 5, when the Centre abrogated Article 370 and bifurcated Jammu and Kashmir into two union territories.

With the release of the four leaders, the number of leaders under detention in the Valley stands at 17. These include three chief ministers — Farooq Abdullah, Omar Abdullah and Mehbooba Mufti.

On January 16, five mainstream politicians were released from their detention in the MLA hostel.

A total of 35 mainstream politicians were moved from the Centaur hotel on the banks of the Dal lake to the MLA hostel in November last year.

Previous article“What Sheikh Abdullah did in 1975, we are trying to do same today”
Next articlePakistan army targets forward posts along LoC in J-K