Four injured in clashes over land dispute in J-K 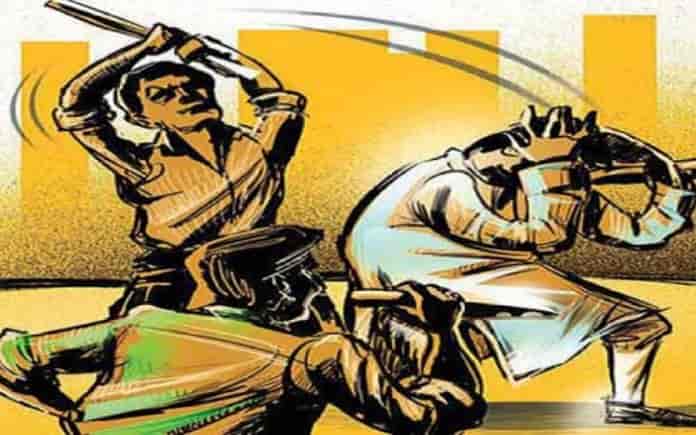 Srinagar: Four persons of two families were on Saturday injured after they entered into a scuffle over a land dispute in Rajouri district on Saturday.

Officials told that the incident took place in Karad Larkuti village of Rajouri district,  which falls under the jurisdiction of Kandi Police Station.

Police officials informed that two families, who are close relatives have dispute over a piece of land and members of both the families entered into the scuffle on Saturday morning.

“Four persons from twin families have received injuries in the clashes,” officials said,  adding that the injured after receiving initial medical aid at Kandi Sub District Hospital were shifted to Rajouri hospital. (KNO)