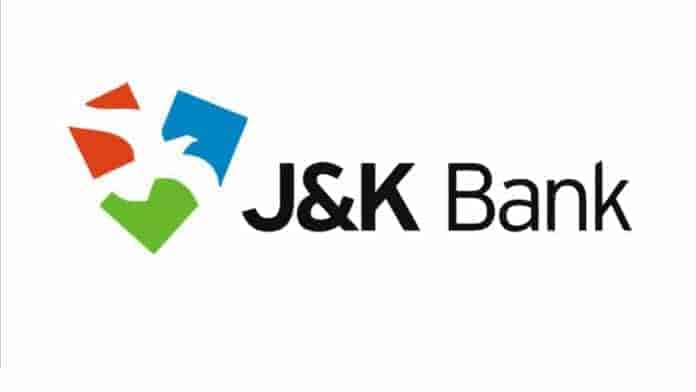 Bank official told a local news agency, Kashmir news service (KNS) that, armed Robbers who were four in the number entered into J-K Bank branch at Khore Sherebad of Pattan area in north Kashmir’s Baramulla district and assaulted employees who were deputed there.

“The employees were threatened and some gunshots were also fired. They looted cash however exact amount of cash is yet to be ascertained,” he said.

According to KNS, while escaping, the robbers hurriedly took someone else’s car and fled, leaving the car in which they had arrived. (KNS)

Previous articleCOVID-19: In Faridabad, bodies cremated in a parking lot
Next articleEditorial: In Kashmir, COVID-19 lockdown is requirement, not choice