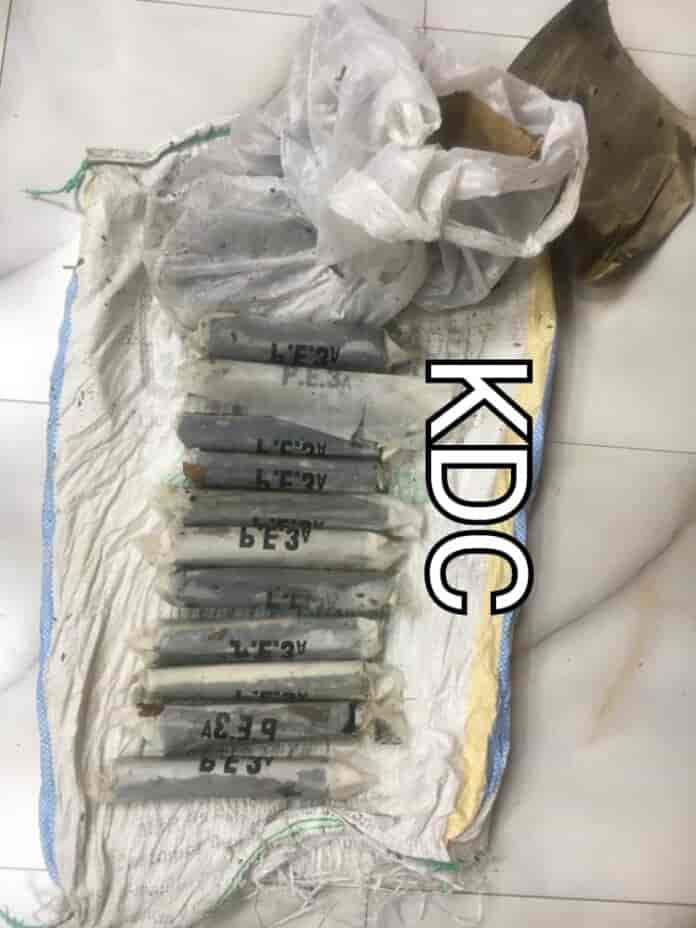 Government forces on Monday said that a major tragedy was averted as they recovered 15 sticks of plastic explosives in Karnah area of Kupwara district of north Kashmir.

In a statement to a local news agency, Kashmir News Observer (KNO), a defence spokesman said that  in a major success to government forces in Karnah, 15 sticks of plastic explosives were recovered on this evening owing to high state of alertness of the Army and Police.

“On the night of 4 April 2021, specific intelligence was received on likely explosives being exchanged near Jama Masjid of Tangdhar. Security forces increased alertness level and monitored the area through a comprehensive surveillance grid. At 4:50 pm on 5 April, a detailed search by the Army Bomb Disposal Team led to recovery of the explosives which was supposedly being transported to hinterland. The operation was conducted in the heart of Tangdhar market with zero inconvenience to locals as per the market vendors who were eye witness to the precision operation,” the defence spokesman said. (KNO)