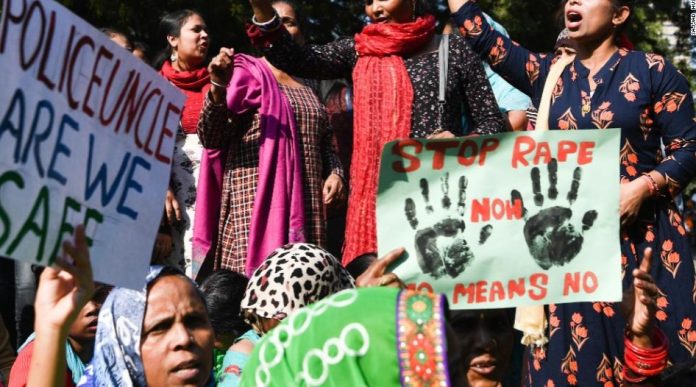 A minor girl has been allegedly raped by her father in Boniyar area of north Kashmir’s Baramulla District.

A senior police official in Baramulla told The Kashmir Walla that “investigation has been set into motion under relevant sections of law”.

Her father, the main accused, has been arrested, the official said. “Several other suspects have been detained for investigation.”

Medical examination of the victim has been conducted, he said.

Scores of residents hit the streets of the village demanding punishment to Rafiq Ahmed Mir, a resident of Dudran who allegedly raped his daughter and impregnated her, reported a local news portal The Kashmiriyat.