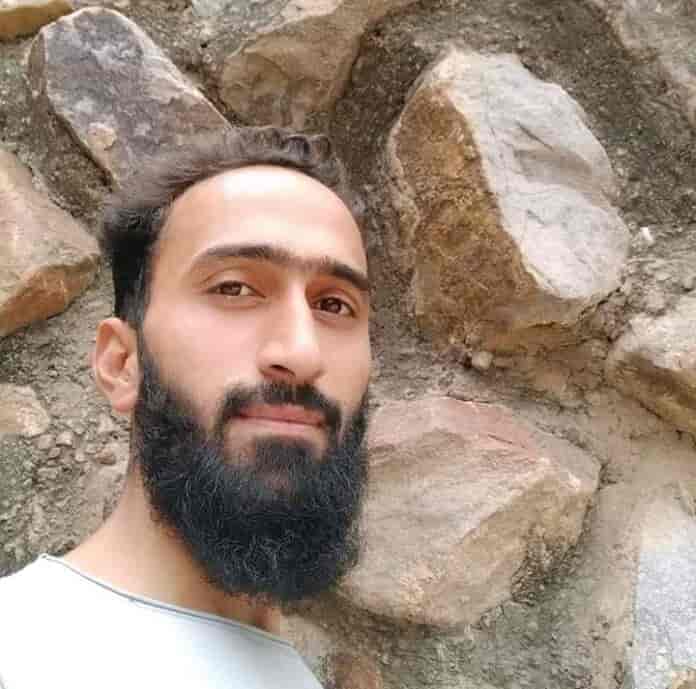 The family members of a 28-year-old man, who is missing from his home in Bagh locality of north Kashmir’s Bandipora since 19 June, appealed him to return home on Monday.

The family of Azad Ahmad Shah, the 28-year-old son of Mohammad Yousuf Shah, has claimed that they have searched for him everywhere, but it went in vain, reported a local news agency, Kashmir News Observer (KNO).

“Although we also contacted his friends and relatives, we haven’t found him anywhere,” one of the family members of Mr. Shah told KNO.

According to the family members, Mr. Shah has completed a Masters in Computer Application (MCA) from Srinagar and was running a computer institute at Ajas area of Bandipora after that.

“My brother left home in the evening for some work but didn’t return till late evening,” said Azad’s brother, Tariq Ahmad Shah. “Later, his phone was also switched off and he hasn’t returned home since then.”

He added: “we don’t know anything about him whether he has joined any militant group or not but he must return home for the sake of his parents.”

The family also lodged a missing report in Police Station Bandipora on 24 June.

Urging him to return, the family members said that “all their hopes have been dashed ever since he has gone missing”.

“We are worried since he disappeared from home. His mother has been crying ever since,” said Mr. Shah father, Mohammad Yousuf.

The family members, including his married sister, have also released a video on social media urging him to return home.

“My brother, I beg you, please come back wherever you are. For the sake of God, please don’t leave us like this please return home as soon as possible, we cannot live without you,” Mr. Shah’s sister can be seen pleading in the video. (KNO)