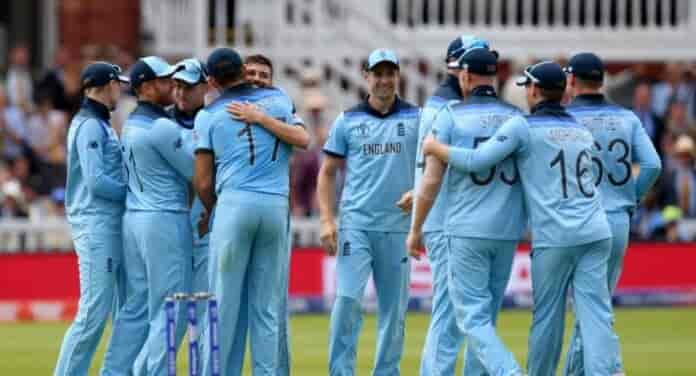 Three England players and four staff members have tested positive for Covid-19 forcing the country’s cricket board to name a new squad for their ODI series with Pakistan.

The team were due to begin the series with an ODI in Cardiff on Thursday.

But tests administered on Monday returned seven positive results and the rest of England’s party will be required to self isolate as a result.

The ECB said Ben Stokes will return to captain a squad which will be named in the next few hours, BBC reported.

Stokes has been absent from England duty after sustaining a broken finger when playing in the IPL earlier this year.

An ECB statement said: “The England and Wales Cricket Board (ECB) can confirm that seven members – three players and four management team members- of the England Men’s ODI party have tested positive for COVID-19.

“In collaboration with Public Health England, Public Health Wales and Bristol Local Health Authority, those impacted will now observe a period of self-isolation from 4 July following the UK Government’s protocol on quarantine.

“The remaining members of the party have been deemed close contacts and will also isolate.”

The 10-day isolation period will span all three ODIs against Pakistan.

Thursday’s fixture at Sophia Gardens is followed by games at Lord’s on 10 July and Edgbaston three days later.

England then face three Twenty20 fixtures against Pakistan on the 16, 18 and 20 of July.