Elderly person with coronavirus like symptoms dies in Ladakh 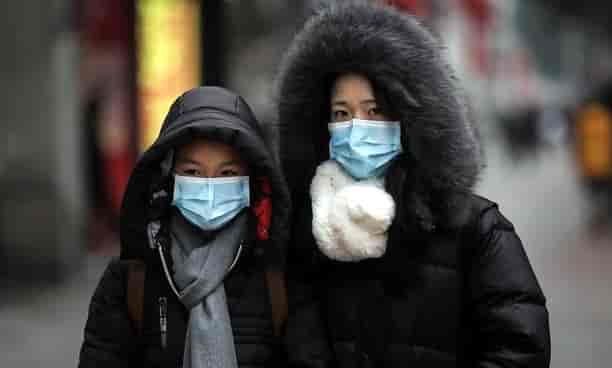 However, the administration claimed to have taken the sample of the deceased for testing, saying it will take nearly six days to confirm whether the patient was affected.

Administrative official said that a patient who was admitted in the hospital died in the evening, reported wire-service KNO.

Divisional Commissioner Ladakh, Saugat Biswas told that it is not confirmed yet whether the patient was positive. He said that two of the patients were tested positive and are still admitted in the hospital.

He said that a patient admitted to SNM  hospital in Leh has died but was undergoing treatment for some severe issues with his pancreas and other internal problems.

Medical Superintendent Sonam Nabroo Hospital, Dr. Tsering Samphel told that the patient who passed away on Sunday was admitted to hospital some days back after he complained of some urinal and respiratory issue.

On being attended by medical team, tests for Coronavirus were carried and were sent to pune for confirmation which are yet awaited. However, he said that the patient has his travel history from Iran and has recently arrived back in Ladakh.

Dr. Tsering furthermore said that samples have been sent for testing and it will take at least six days to confirm whether the patient was positive. (KNO)

Previous articleThree held for attempting to rape woman Panch in Budgam
Next articleCoronavirus: Schools to remain shut across Leh