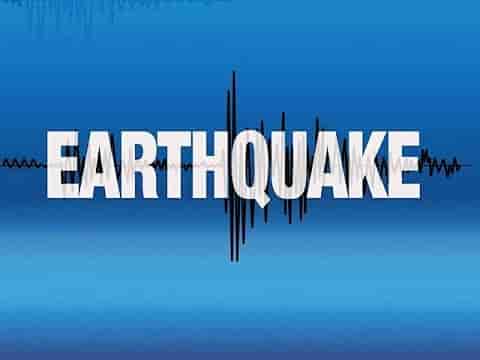 No casualty or damage to property was reported, they said.

The earthquake’s epicenter, which occurred at 2:20 am, was 61 km east of the Katra area, the officials told PTI.

The officials said the quake hit at latitude 33.07 degrees north and longitude 75.58 degrees east at a depth of 10 km. (PTI)