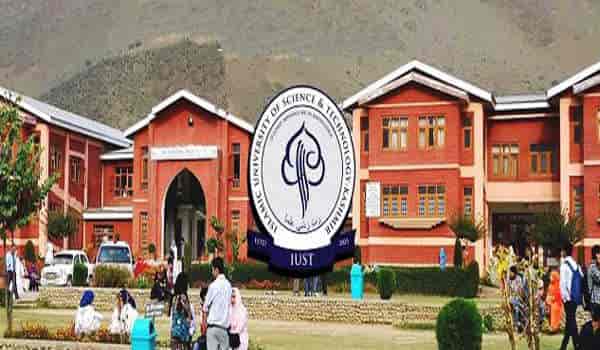 Students of Islamic University of Science and Technology (IUST) Awantipora on Saturday staged a protest against shortage of water in hostels.

The students blocked the road which caused a traffic jam in the area.

The protesting students told a local news agency, Kashmir News Observer (KNO), that there is shortage of drinking water in hostels for the last four days due to which students have been suffering badly during the prevailing heat wave.

The students are forced to fetch drinking water outside hostels causing inconvenience and affecting their studies.

“We have already brought this issue into notice of the varsity authorities. They assured action but nothing happened so far,” they said.

They once again appealed to University Administration and officials of the concerned department to address the issue. (KNO)