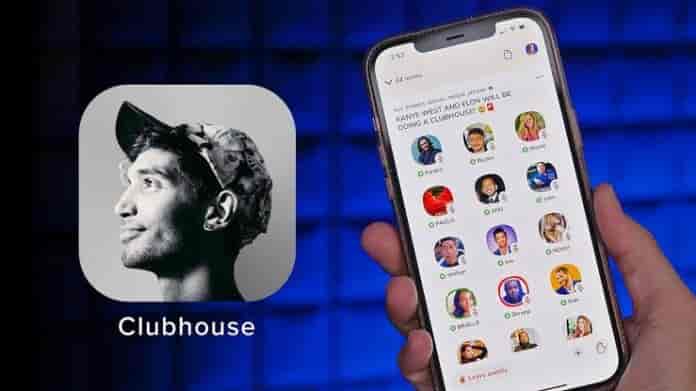 At least a dozen Central agencies have been authorised to track Clubhouse chat rooms, reported The Hindu.

Since the Android version of Clubhouse was launched, it user base has massively increased. As per the report, Central agencies have now started snooping on voice chat rooms of the audio-only App that hosts live discussions 24/7.

Quoting sources, it added, that at least a dozen Central agencies, including the Intelligence Bureau, Research and Analysis Wing, National Investigation Agency, Enforcement Directorate, Directorate of Revenue Intelligence, Central Bureau of Investigation, Narcotics Control Bureau and Central Board of Direct Taxes, have been authorised to track the rooms scheduled by clubs that is generating excitement or individual or group chats in open or closed rooms in real-time.

The App has been gaining attraction among users in Jammu and Kashmir too, with discussions on various topics held every evening.

As per the report, the conversations on a multiple of topics seemed to have been the latest prying room for investigation agencies. The government has authorised the agencies to track the app under the new IT Act.