“Don’t leave us like this”: Family of 17-yr-old appeals him to return 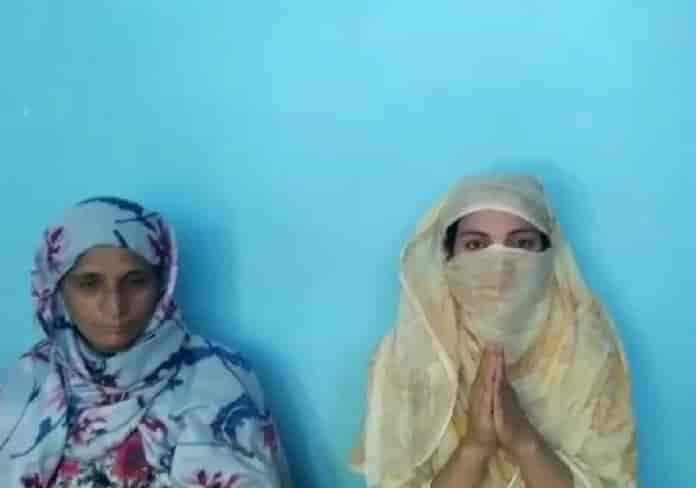 Srinagar: After a 17-year-old boy went missing five days ago from Shopian district in south Kashmir, his family has made a fervent appeal, asking him to return home for the sake of his elderly parents.

In a purported video, which has been doing rounds on social media, the family is requesting militants to send the boy back home. However, it is not clear whether the boy has joined militant ranks or not.

The family, while speaking to The Kashmir Walla, identified the boy as Syed Shakir, son of Muhammad Shafi and a resident of Nazneenpora village of Shopian.

Quoting unnamed source, a local news agency Kashmir News Trust also reported that Mr. Shakir is the cousin of Naveed Babu, who was earlier arrested with police officer Davinder Singh. Last year, one of his cousins, Syed Ruban was killed in an encounter with government forces.

Family has also approached the concerned police station and lodged a missing report. “We are shocked because Shakir never made us believe that he was inclined towards militancy,” one of the family members said. “He was having a different lifestyle, but of late showed deep interest in religious affairs.”

“His health is not sound besides he is too young. Our family is shattered,” his sister said. “We appeal to him, wherever he is to come back home. Do not leave us like this.” (With inputs from KNT)

Previous article20-yr-old found dead at home in Uri; police registers case
Next articleIn a first, UNGA will not gather world leaders in person