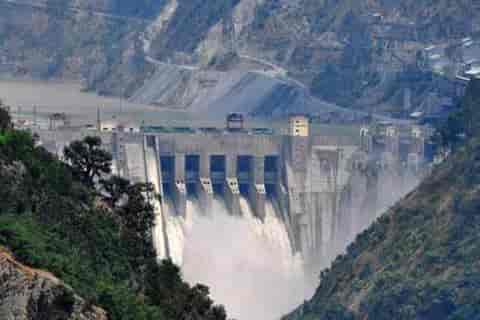 The district administration Ramban Saturday issued an advisory, asking people not to visit near Chenab river, saying that the spillway gates have been opened and thus water level in river will increase by 3 to 4 meters.

According to the news agency—Kashmir News Observer (KNO), an advisory was issued from the office of District Magistrate Ramban.

” In view of increase in water level in Baghliar Dam, the spillway gates have been opened which shall increase water level in river Chenab by 3 to 4 meters.” the advisory reads.

“General public is requested to refrain from going near the banks of River Chenab,” it added—(KNO