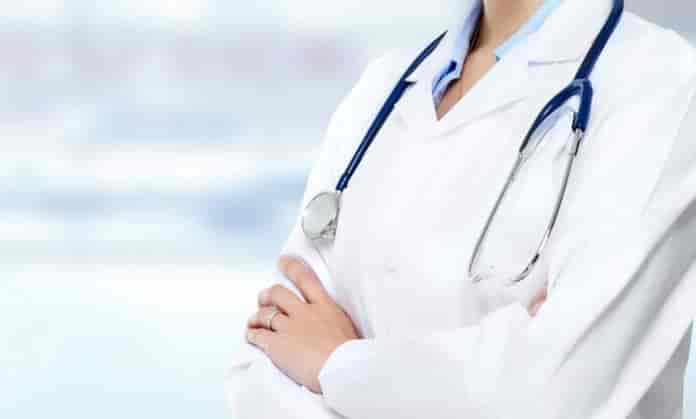 Doctors Association Kashmir (DAK) on wednesday condemned heckling and harassment of healthcare workers by police amid COVID-19 lockdown and said that it was unacceptable.

DAK in a statement said that they received many distress calls from their colleagues whereby they were harassed,abused and in few cases manhandled by police while they where on way to attend their professional duties.

Dr Mohd Yousuf Tak,President DAK according to the communique said, “It is unfortunate that one of our doctors,Dr Ehsan ,a paediatrician at District Hospital,Shopian was manhandled by the police while on his way to duty, was then put in a lock up along with dreaded criminals for about 4 hours and during this period the patients at the hospital suffered a lot who had come from far off places”.

Dr Tak further said, “though an order has been issued by the Inspector General of Police(IGP) whereby clear cut instructions have been given to police officials for hassle free movement of health officials but it seems that the order is not being followed on ground level”.

Dr Mohd Ashraf Mir, Senior Vice President DAK said, “Though IGP Kashmir has issued helpline numbers for the assistance but sadly they are of no use as the mobile phones are being snatched by the police at first instance which not only is deplorable but highly condemnable on the part of police”.

Dr Mir further added that, “many incidents like these have caused immense sufferings to patients and instead of attending the duties they were busy in trying themselves to get released from the police stations as if they were criminals”.

The doctors body said that since the COVID-19 pandemic, duty roasters are made in such a way where more than half of the doctors are off from duties which has already created a tight situation in hospitals and there is no scope of reaching late or absenteeism.

DAK urges IGP Kashmir to look into the matter of high handedness by his subordinates and demands a comprehensive mechanism in place when dealing with doctors and other healthcare providers on duty by police officials.