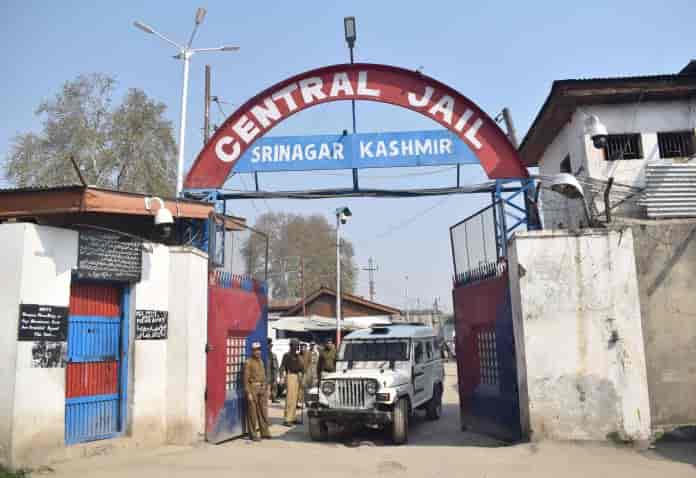 JeI district president of Bandipora, Sikandar Ahmed Malik, a resident of Gundpora had been arrested last year after the abrogation of special status of Jammu and Kashmir. He was booked under PSA under an FIR vide number 19/2029 under section 10, 13, ULA Act.

The court of Justice Tashi Rabistan had quashed his detention under Public Safety Act, however, he was again booked after the court verdict in a different case.

Sources told that Sikandar Ahmed who was lodged at police station Bandipora was shifted to Srinagar Central Jail.

Scores of banned Jamat-e-Islami leaders and workers were arrested post annulment of Article 30 in erstwhile state of Jammu and Kashmir. (KNT)