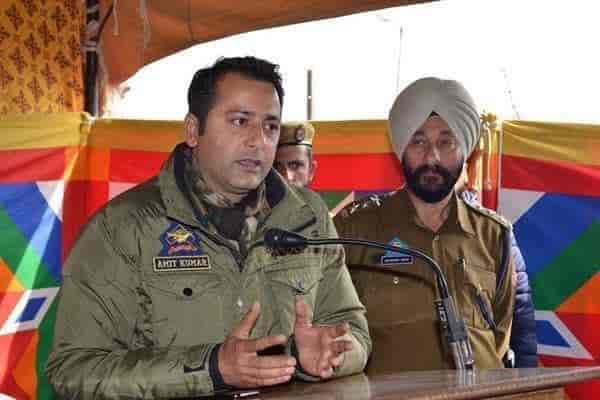 Senior police officer, Amit Kumar, been conferred with the prestigious Shaurya Chakra on the August 15 Day.

The 2006-batch officer, Amit Kumar, Deputy Inspector General Of Police, was injured in a gunfight in Pulwama last year.