Delimitation of constituencies will happen: BJP 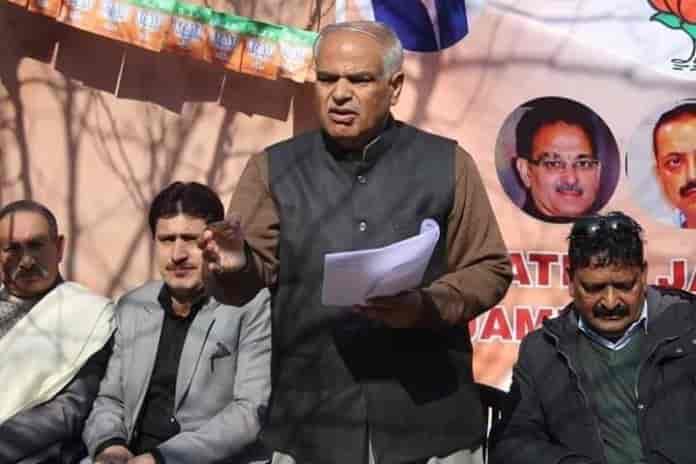 Srinagar: Senior leader and BJP General Secretary (organisation) Ashok Kaul today said it is important to go for delimitation of constituency seats and it will happen.

“According to the census and what happened on 5 August, delimitation of seats has to happen,” he said on the sidelines of an event here in Srinagar.

Regarding the deferment of Panchayat by-elections, Kaul said the decision was taken by election commission and security agencies.(KNS)

Previous articleUP student ‘threatens’ to carry out Pulwama like attack to blow up his school
Next articlePregnant women in Kashmir not getting flu vaccine: DAK