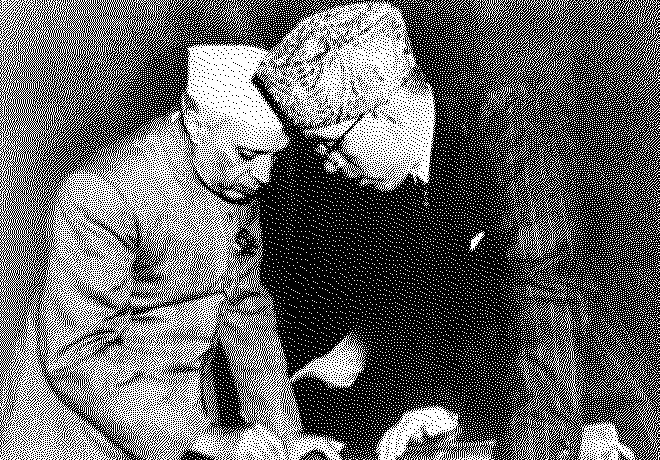 Ram Madhav, one of the top leaders of the Hindu nationalist Bharatiya Janata Party (BJP) and its national general secretary, has made very serious charges against Jammu and Kashmir’s oldest political party National Conference (NC) and regional Peoples’ Democratic Party (PDP) that these parties “boycotted the urban local bodies and Panchayat polls because they had instructions from across the border (Pakistan).”

Speaking to CNN News18, Madhav also went to say that “probably they (the NC and the PDP) had fresh instructions from Pakistan to form a government” in Jammu and Kashmir.

Obviously, this is loose talk.

“I dare you @rammadhavbjp ji to prove your allegation. You have RAW, NIA & IB at your command (CBI too is your parrot) so have the guts to place evidence in the public domain. Either prove this or be man enough to apologise. Don’t practice shoot & scoot politics,” Abdullah tweeted.

The immediate question that deserves an answer is this: “Was the BJP then acting as an Over Ground Worker (OGW) of a ‘terror friendly’ PDP when it forged an alliance with the late Mufti Mohammad Sayeed and ran the coalition government in Jammu and Kashmir for a little over three years and three months?

Be that as it may, it is a no brainer that in the eyes of many, at least in the Kashmir Valley and parts of Pir Panchal and the Chenab Valley, both the NC and PDP are seen as ‘Delhi’s representatives’ and ‘nodding goats’ and not true representatives of the political aspirations of the people of Kashmir.

On a more serious note, the BJP has undermined institutions including India’s premier investigating agency CBI and also the NIA for making political gains. The party also indulged in horse trading and used every dirty trick in the trade to buy loyalties of the MLAs to plant and promote proxies—the Lones and Ansaris.

The Lones and the Ansaris were being promoted as an alternative and as non-dynastic political families. It is bizarre. They are as dynastic as the Abdullahs and the Muftis are.

The larger question is whether the NC and the PDP came together in real terms or was it just posturing and a psychological move on Kashmir’s political chessboard to thwart the BJP’s advance and attempt to plant proxies in Kashmir? Now that the BJP’s practice of promoting proxies has been exposed, the immediate losers are the Lones and the Ansaris while the immediate beneficiaries are the Abdullahs and the Muftis.

In real politics, they say, rats marry snakes. And there are obviously no political untouchables. If the BJP and the PDP, the two ideologically antithetical parties, could form a coalition government why can’t the PDP and Congress do the same? They have done so from 2002 to 2005.

True, the electoral arithmetic is little complex than it appears on the surface. The questions would have been asked: What about Jammu’s mandate?

Having said that, the Jammu and Kashmir Governor, who senior journalist S. Thakur in his poignant piece in The Telegraph had said was sent to Kashmir on Mr Amit Shah’s ticket, did prove himself a BJP’s puppet in the end. He acted in haste and obviously on the directions of his bosses in New Delhi.

As a juvenile argument Satya Pal Malik said on television that because of the Milad holidays he could not receive the PDP’s faxed letter but on the same holiday he did issue an official communiqué to dissolve the state assembly.

In the end, the same old script has been repeated in Kashmir. Delhi has again telegraphed a message that in Jammu and Kashmir no government can be formed without Delhi’s approval and ashirvad. And it is my way or the highway!

This has been happening in Jammu and Kashmir since 1947, more so since the ninth of August 1953 when Sheikh Mohammad Abdullah was unceremoniously removed as Prime Minister and jailed for many years. Delhi also toppled a government headed by Farooq Abdullah in 1984. Delhi also rigged elections, more brazenly in the 1950s and in 1987.

Delhi’s script is simple: Disempower the people of Kashmir on multiple fronts.