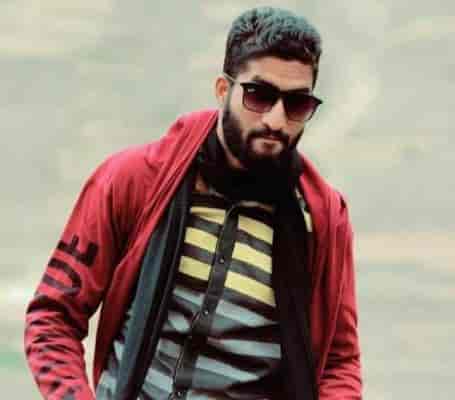 Aadil Rashid Bhat of Charsoo-Batpora village of Awantipora in south Kashmir’s Pulwama district, who recently announced that he has joined militant ranks, qualified the Bachelors of Unani Medicine and Surgery (BUMS) with distinction on Wednesday.

Mr. Bhat has secured over 80 per cent marks in 3rd semester of BUMS, the result of which were declared on 25 August, reported a local news agency, Kashmir News Observer (KNO).

BUMS student from Awantipora area, who announced his joining few days before has secured over 80 percent marks in 3rd semester of BUMS examination. Mr. Bhat has got 897 out of 1100 marks—more than 80 per cent.

Altaf Ahmad, brother of Mr. Bhat told the agency that after checking the result of his brother, he came to know that Mr. Bhat had secured distinction in 3rd Sem BUMS. “All the family members felt sad,” the brother said. “My brother was a brilliant student and has secured 94 per cent marks in Class 10th examinations. In class 12, he secured 90 per cent marks.”

An unnamed senior police officer said that they also came to know that Mr. Bhat was a brilliant student but “unfortunately he choose a different path”. “Surrender option is always available and his family members must try to bring him back,” he said, adding that, “if he will be brought back, he will allowed to resume his studies after legal formalities.” (KNO)